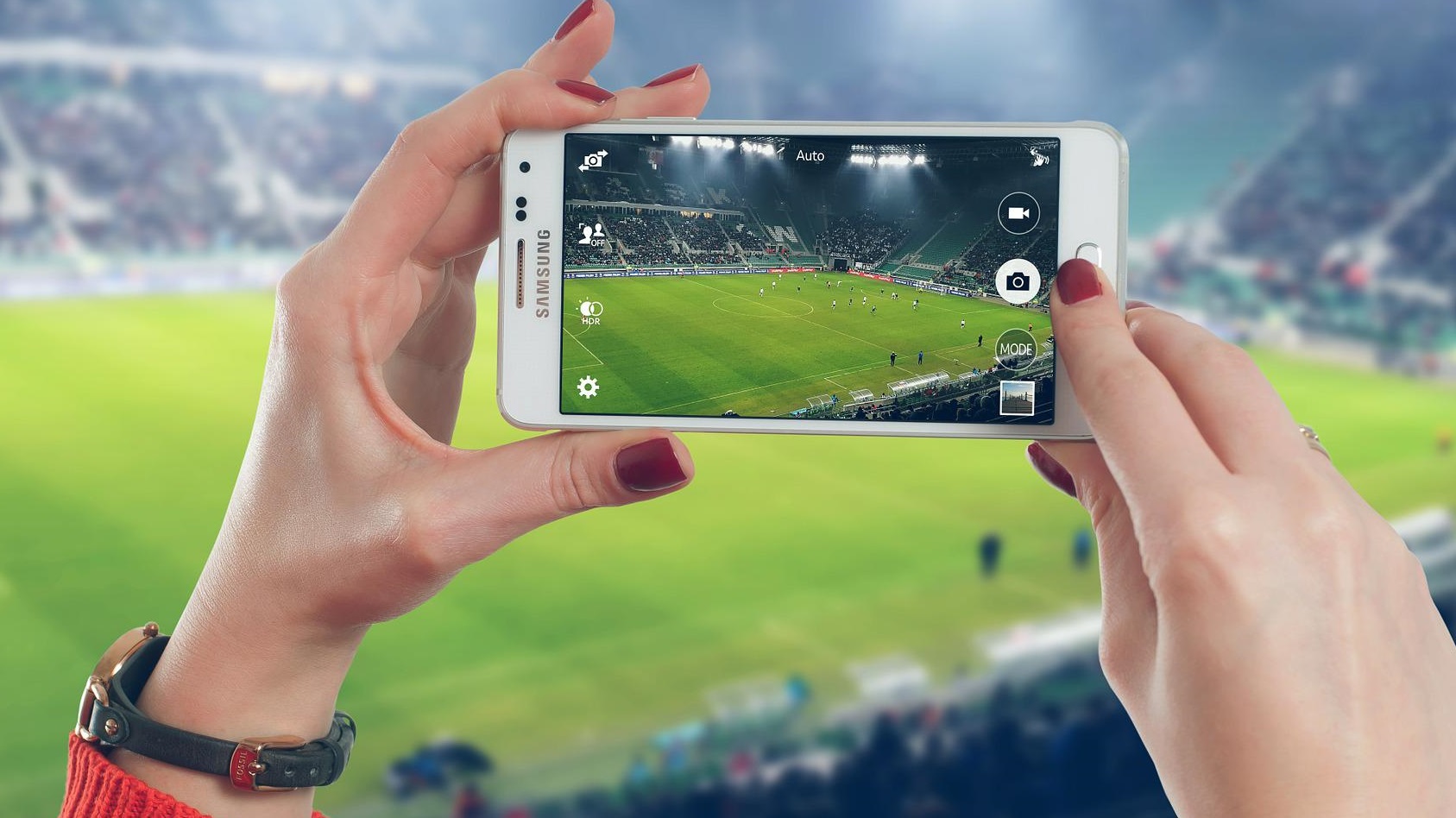 Your Tourney App Is Too Slow. Here's How to Boost the Fan Experience

There’s nothing like the energy of tourneys. The players are excited. The fans are excited. And you’re on the sidelines, making sure they stay that way. It’s no easy job wrangling all the moving parts while answering “When is my next game?” and “Where can I buy merch?” over and over again.

The tourney app was supposed to make it easier, but people aren’t using it. Or they’re sick of endless scrolling to find what they need. Whatever the reason, their questions aren’t getting answered and they're grabbing your team members from left and right, keeping them from more important tasks.

Easier Than a Tourney App

There’s a solution that will give players and fans alike the instant answers they need: TourneyBot. It’s like a tourney app but without downloads, passwords to remember, or endless searching for answers. Users simply text and get an answer in 3 seconds or less. It’s kind of like Siri, over text, but unique to your event.

Whether you run a team, tournament, or league for a day, week, month, or full season, the bot will scale to fit. We make bots for trade shows, conferences, and festivals — and even weddings. They work for every kind of event.

The Premier Lacrosse League (PLL) came to 42Chat to help them engage with fans through their 14-week schedule traveling to 12 major US markets. PLL used their 42Chat bot, Slash, to engage with fans before, during, and after the games. Scheduled and ad-hoc notifications via social media and text introduced fans to Slash, encouraging them to text “PLL” to learn more about rosters, tickets, parking, and much more.

So what did Slash look like in action? Let’s take a look.

Slash went live a few days before the first games, but TourneyBot can be ready earlier than that. Simple bots can be live almost instantly, while even the most complex custom conversations can be built in 6-8 weeks. Use the bot to send important updates in the days leading up to the event, encourage late registration sign-up, and even promote merch sales. Send virtually anything you think will help engage your community.

For PLL, Slash was trained to provide answers on over 100 topics asked in more than 10 million different ways. A fan could search the roster or learn about lacrosse rules. Or they could ask about ticketing and merch sales or look up a sponsor.

And they did. When the PLL came to Salt Lake City, Slash was ready to engage with the lacrosse community, generating $100,000 in ticket sales with just two texts. And throughout the season, Slash responded to thousands of users and tens of thousands of questions. Providing 24/7 real-time support like that would have been impractical for the event team to handle.

The interesting thing is that many questions asked of Slash may not have been asked at all of a real person. Fans and players often find it easier and more comfortable talking to a bot like Slash because he’s instantly available and won’t judge or seem too busy. These simple interactions can be quite powerful, and since you own the data that comes through your chatbot, you can mine the data for deeper insights and unmet needs.

Here’s another way to look at the success of Slash. When fans get the help they need from Slash, they become even more engaged. Fans were paying attention and feeling positive when Slash sent out promotional offers such as merch discounts. These messages had a staggering 45% clickthrough rate.

For The PLL, the fan engagement continued after the games. While an event app often gets deleted as soon as the event is over, fans didn’t delete their messaging connection to Slash. They reached out to say they had a great time and asked about the upcoming season. Think of the opportunities to keep the excitement going year-round.

Still Not Convinced? See an EventBot From the Guest Perspective in This Graphic Novel.

Posts about us and our products.